Becoming a parent is a wonderful feeling and seeing your kid grow is bliss. The great happiness of having children comes with immense responsibilities, from giving them the right environment to checking the developmental milestones of kids that tells about their growth on physical, mental, emotional and communication level. Parents start seeking new signs of growth and development from the birth of a child.

Every child is unique, and so are the experiences of every parent, but some signs of kids’ development are always common that parents should look for. However, in some kids, the signs can be shown at different time spans, but it is significant for parents to read them as manifest kids’ growing skills and abilities that implicit their normal development. Kids reaching initial milestones in time have more chances to get admission to top schools in Gurgaon due to better growth in their physical, emotional and cognitive skills. If you have a child, then you should monitor these developmental milestones: Smiling is one of the first developmental milestones kids reach when they are six to eight months old. There are two types of smiles in babies; one is reflexive babies that start giving on their own within a few weeks of birth, while the other is responsive, which arises in response to your talking, singing, etc., within one to two months of birth. However, the laughing ability is observed in children when they are 14 to 18 months old. No sign of smiling for six months can be considered a developmental delay or illness like autism. The first major developmental milestone that children reach is rolling over. It exhibits a physical milestone achieved by kids. Most infants start to roll over between the age of three to six months, and it’s a delightful sight for any parent as it confirms the proper motor development of kids that leads to making more complex movements later in life. If your kid fails to roll over or make little movements till six months or more, their physical development needs to be checked and treated by the doctors.

Sitting up and Standing

Sitting up is another motor developmental milestone children generally attain between six months and nine months old. Kids who haven’t spent much time on their tummies while rolling over may reach this milestone late. Around the same time, babies start standing with support which is a great sign representing their growth. Seeing kids standing is a matter of happiness for parents as they may begin walking and running around anytime soon after. However, kids can’t support without support before eight months and one year. The first step of kids is mostly taken by chance. Many parents share the experience of seeing their children walking suddenly without any teaching. However, they initially walk with some support as they don’t know how to balance themselves. But with proper massage and nutritious food, they soon manage to get the energy to hold their weight and walk without support on a flat surface or walking up and down stairs. Hearing the first words from a baby is a delight of the highest level for parents. From a very early age, kids try to speak out about things but can only pronounce unclear but cute babblings, which later turn into mama, baba, dada, and more when they are about a year old. Before uttering the first word, this murmuring is also considered important. If such development is not observed, it may be seen as an early sign of autism or some developmental disorder. Generally, kids start speaking their first words by babbling, but their words keep getting clearer with time. 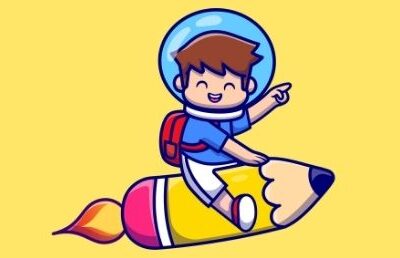 How to get your child to study smarter, not harder 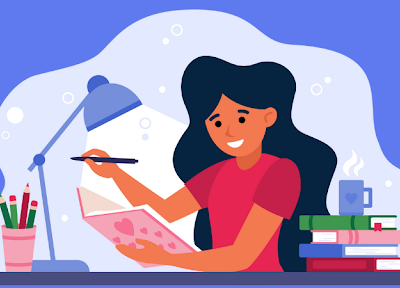 How Journal Writing is Beneficial for Kids? 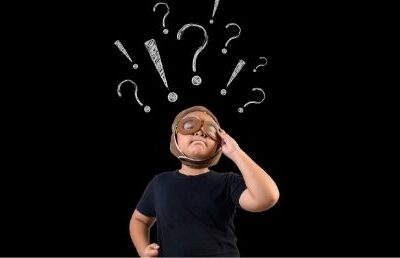 How to Help Your Child Think Critically? 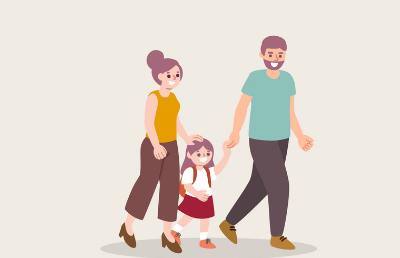 5 Ways to Help Your Children Develop a Positive Attitude